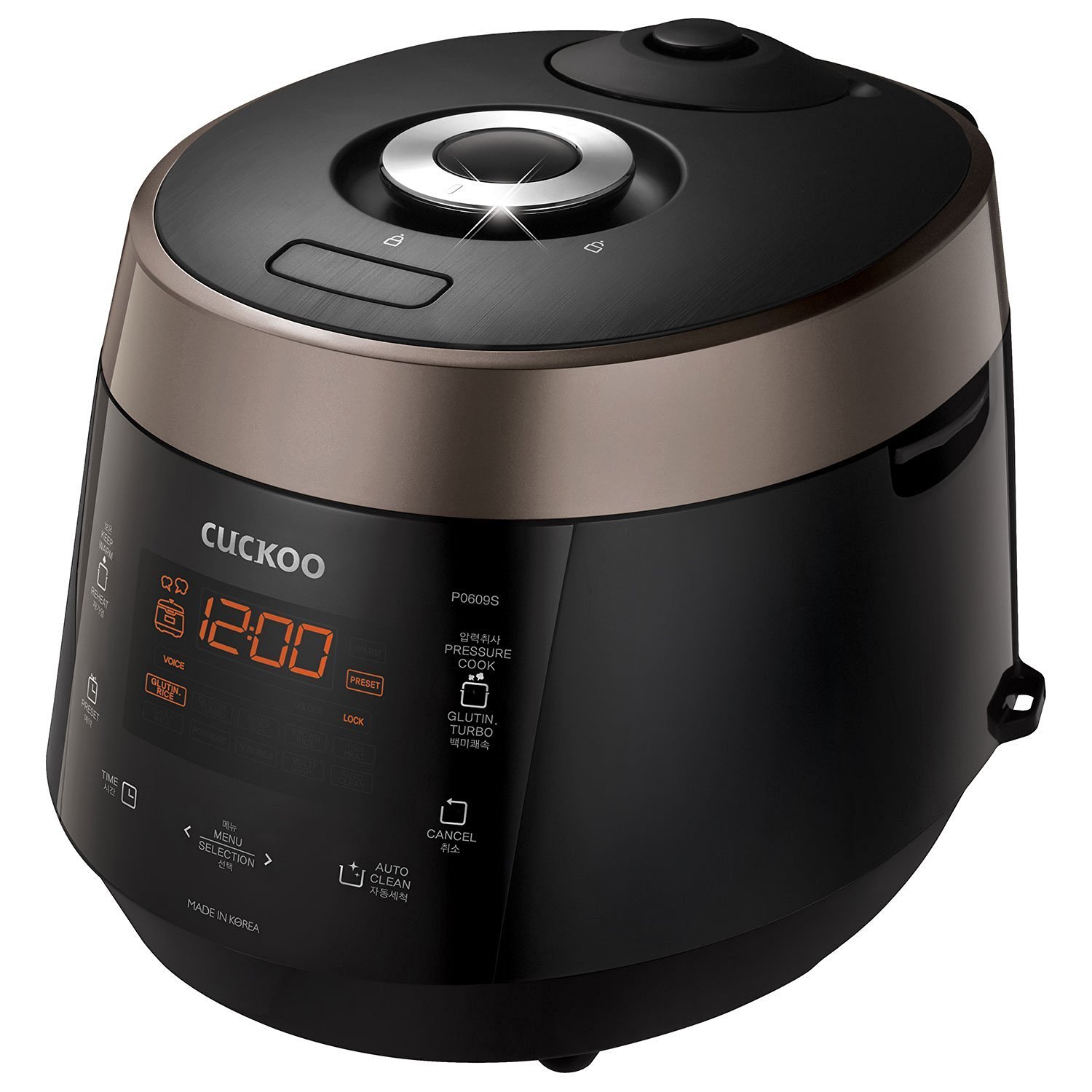 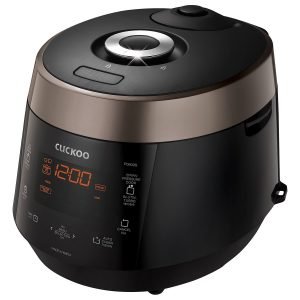 The Cuckoo CRP-PO609S is a brand new release 6 cup electric pressure rice cooker that is designed with voice navigation in three different languages, including English, Korean, and Chinese. This particular feature assists those who use it to make doing so as easy as possible. It can feed up to six people with the amount of rice it’s capable of cooking at one time, and it’s made in Korea.

This rice cooker’s total capacity is 12 cups of cooked rice and 6 cups uncooked. Being a fairly new product there aren’t many reviews out yet but some we can see and they seem to have nothing but good things to say. They like that it is very sturdy and cooks rice properly without any issues.The aluminum inner pot is often referred to as very “robust” and “durable” and will easily stand the test of time. They seem to be very happy with the rather large capacity of this rice cooker. The auto steam function is another amazing feature that makes cooking rice with this device very easy

You will quickly find that there are many different positive things about the Cuckoo CRP-P0609S rice cooker, including the fact that it provides users with voice navigation in their native language, provided it is Korean, English or Chinese. It offers several cooking options like stew, porridge and GABA rice and a removable lid that enables easier cleaning. The 12 cups of cooked rice that it can produce is impressive and it can make you days worth of meal, considering that there are many other rice cookers on the market that cook far less than that. 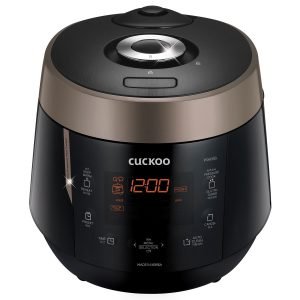 Many families will be able to benefit from this rice cooker, especially families where there are no more than six people, as that is the number it can serve with one batch. Pretty much anyone who is looking for a new rice cooker to use in their kitchen will find that this one is an excellent choice for a number of reasons. And while the moderately high price tag on this unit might seem a bit high, you will need to consider what you are getting for your money. Overall, the Cuckoo CRP-PO609S 6 Cup Electric Pressure Rice Cooker is impressive in a number of ways, and it is superior to a lot of the other rice cookers that are currently on the market. Those who want a rice cooker that will cook rice properly every single time and last a while will be interested in this one.